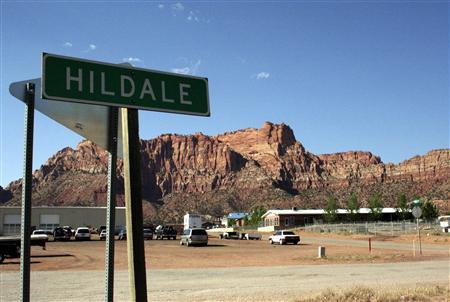 A sign marks the town of Hildale, Utah, home to the nation's largest polygamist community -- the Fundamentalist Church of Jesus Christ of Latter Day Saints (FLDS), a polygamist sect that broke from the mainstream Mormon church 72 years ago, in this photo taken May 31, 2007.
Reuters/Jason Szep

COLORADO CITY, Arizona In a dusty neighborhood under sheer sandstone cliffs studded with juniper on the Arizona-Utah border, a rare genetic disorder is spreading through polygamous families on a wave of inbreeding.

"Arizona has about half the world's population of known fumarase deficiency patients," said Dr. Theodore Tarby, a pediatric neurologist who has treated many of the children at Arizona clinics under contracts with the state.

"It exists in a certain percentage of the broader population but once you get a tendency to inbreed you're inbreeding people who have the gene there, so you markedly increase the risk of developing the condition," he said.

The community of about 10,000 people, who shun outsiders and are taught to avoid newspapers, television and the Internet, is home to the Fundamentalist Church of Jesus Christ of Latter Day Saints (FLDS), a sect that broke from the mainstream Mormon church 72 years ago over polygamy.

The group, who wear conservative 19th-century clothing, is led by Warren Jeffs, who was arrested in August and charged as an accomplice to rape for using his authority to order a 14-year-old girl against her wishes to marry and have sex with her 19-year-old cousin.

Doctors in the area declined requests for interviews and families refuse to talk to reporters. But former FLDS members, independent doctors and authorities say the disorder appears to have struck at least 20 children in the past 15 years.

"The disease itself is very rare in the rest of the world," said Dr. Vinodh Narayanan of Arizona's St. Joseph's Hospital & Medical Center and Barrow Neurological Institute. Doctors worldwide had only studied about 10 cases just a decade ago.

"Once you get people within in the same community marrying, then the chances grow of having two people carrying the exact same mutation."

Local historian Benjamin Bistline said 75 to 80 percent of people in the area are blood relatives of two men -- John Y. Barlow and Joseph Smith Jessop -- who founded the sect on the remote desert plateau in the early 1930s.

"There aren't any new people coming in. It's a closed door and that gene just keeps getting passed around," said Bruce Wisan, a court-appointed accountant overseeing a trust of the sect's assets.

Dr. Leslie Biesecker, chief of the Genetic Disease Research Branch at the National Institutes of Health, said the bad gene could have been introduced after the original founding families settled there. "Any person who joined that community could have brought that mutation with them," he said.

Tarby, who has recently retired, said he first observed the problem when an FLDS couple came to a Phoenix clinic about 15 years ago with a 10-year-old boy suffering from a degenerative condition. He sent a urine sample to a lab in Colorado for analysis and was stunned by the diagnosis.

Since then, increasing numbers of children in the community have been stricken with the disease, which causes unusual facial features, frequent epileptic seizures, episodes of coma and possibly early death.

In the disorder, brain cells fail to receive enough fuel to grow, multiply and function properly because of a missing enzyme needed to generate energy from food, causing severe mental retardation and muscle control problems.

Tarby met with about 150 FLDS members in November, explaining that the disorder was not caused by tainted drinking water as rumored but by cousin marriage.

But even with that knowledge, it is still hard for people to leave the sect, said Brenda Jensen, 55, who fled the FLDS several years ago and now works for the Utah-based HOPE Organization, which helps women leave.

"If they are willing to marry their cousin, or unwilling but do it anyway, or even in a relationship that is closer than that, it can be very hard for them," Jensen said.

"They will tell you if that's what God wants for you than that's what you will get," said Gary Engels, an investigator assigned to Colorado City by the Mohave County attorney's office. "They don't think too much about marrying cousins and things like that." 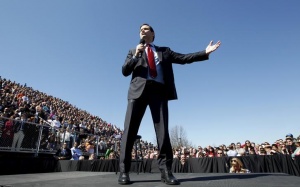 Photos of the week

Our most compelling images of the week.  Slideshow 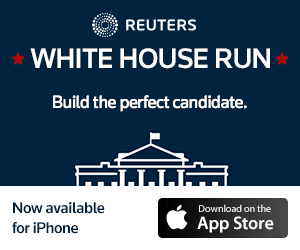 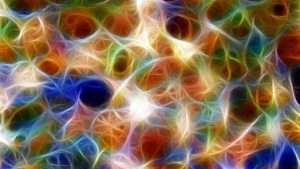