A Letter: Apple Wants Its Secret iPhone Back

Well, how can I explain this? I got some interesting calls today. It was Apple. And they wanted their phone back.

I told them, all they have to do is claim it – on record. This formal request from Apple’s legal department, asking for their phone back, is that. It proves – if there was any doubt in your mind – that this thing is real.

Here’s Jason Chen, who has the iPhone. And here’s his address. You two should coordinate a time.

Happy to have you pick this thing up. Was burning a hole in our pockets. Just so you know, we didn’t know this was stolen [as they might have claimed. meaning, real and truly from Apple. It was found, and to be of unproven origin]when we bought it. Now that we definitely know it’s not some knockoff, and it really is Apple’s, I’m happy to see it returned to its rightful owner.

P.S. I hope you take it easy on the kid who lost it. I don’t think he loves anything more than Apple.

And since this was the only missing piece of the puzzle, we have now both extinguished any doubts of its origin but also, we get to give the phone back. *warm, fuzzy, huggy feelings of legal compliance*

(Our legal team told us that in California the law states, “If it is lost, the owner has three years to reclaim or title passes to the owner of the premises where the property was found. The person who found it had the duty to report it.” )

I’m sad to see it go. We reasoned this pretty little piece of hardware is probably something we’ll see again, but who knows when. For some of us, that date can’t come soon enough. 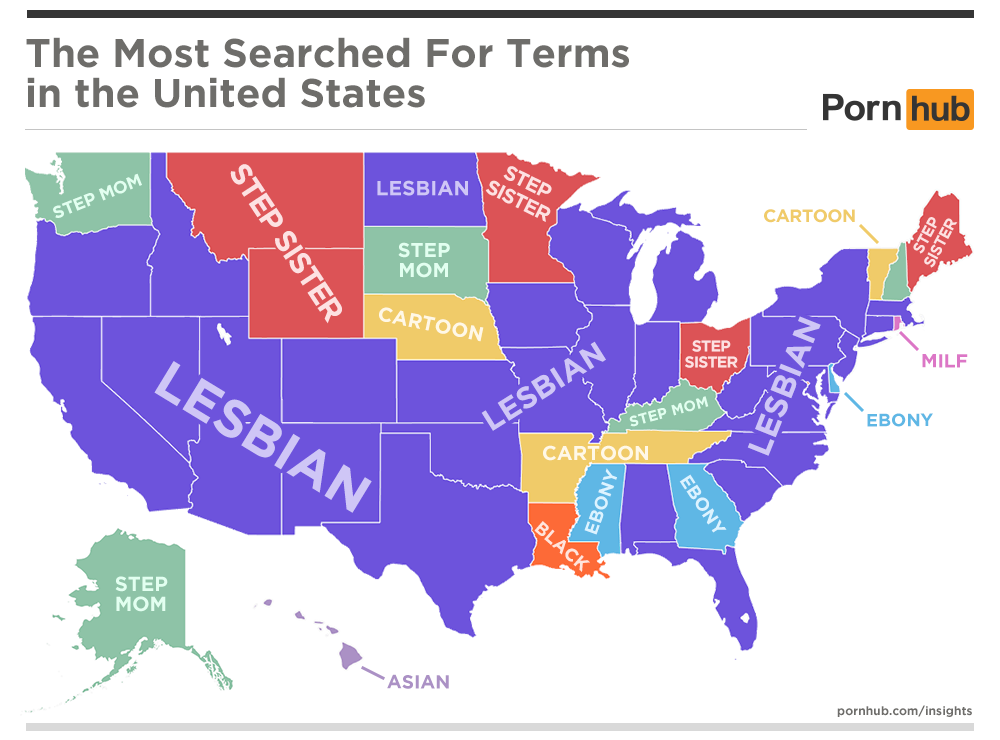 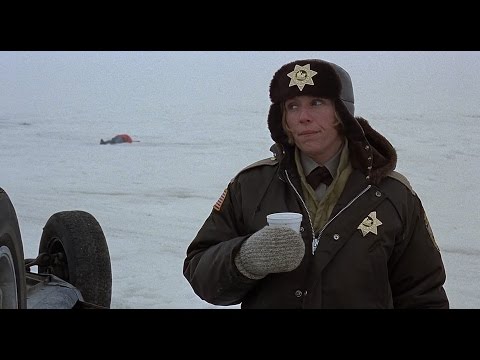 Andrew Liptak 29 Feb 2016 11:00 AM
The latest episode of Every Frame A Painting has dropped, and Tony Zhu has taken a deep dive into Joel and Ethan Coen's work on shots and reverse shots, and how it's used to convey the film's story.
gadgets 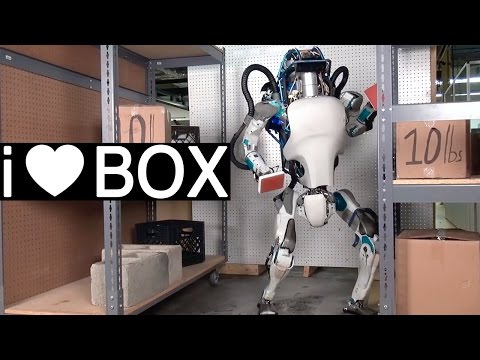 This Is How Atlas Should Deal With Those Mean Humans

Chris Mills 29 Feb 2016 10:00 AM
Video. The original Boston Dynamics video of a bearded man bullying a robot with a hockey stick is haunting enough. But add a creepy narrator and a robot that really just loves his box, and you get a true glimpse at how the robot uprising starts.
Subscribe Contact

Listen or watch the Gizmodo #STATICPODCAST

Most Viewed Most Commented