The effort to legalize gay marriage in Georgia is moving again after a six month standstill.

A link has been sent to your friend's email address.

A link has been posted to your Facebook feed. 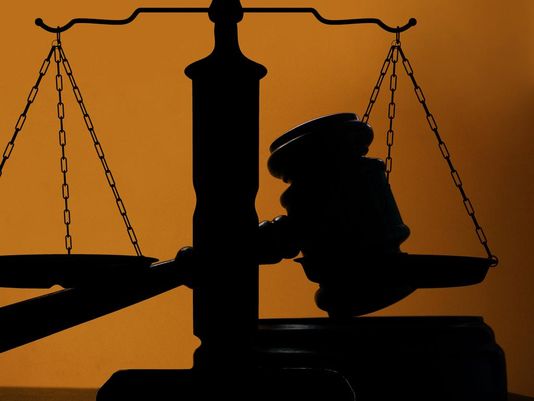 ATLANTA (WXIA) -- The effort to legalize gay marriage in Georgia is moving again after a six month standstill.

The case challenges the state's 2004 marriage ban which makes it illegal for same-sex couples to wed. The trial itself could be months away.

Right now, the state has 14 days to respond to the original lawsuit.

But what has changed is that the process is moving again in Georgia.

This is after 36 states recognizing same-sex marriages – with Florida joining that number this past week.

"Behind Mississippi, but ahead of the Dakotas," said attorney Beth Lattrell.

That is based on where each case nationwide stands in court – state-to-state. Georgia falls in line somewhere between the 38th and 46th state to legalize same-sex marriage – if it happens at all.

Georgia Attorney General Sam Olens sent 11Alive News a statement, emphasizing the state will "continue to pursue its constitutional obligation to defend the laws as passed by the legislature and the citizens of the state of Georgia."

The motion to dismiss the case entirely was filed by the state in July, 2014. It put the effort on legal "pause" until US District Judge William Duffy denied the request in court on Thursday.

"Basically, he ruled that our case will go forward and plantiffs will have their day in court," Lattrell sadi.

Attorneys fighting for marriage equality say a wild-card motion could be filed that eliminates the trial and paves the way for gay marriage – or they could wait until as late as June 2016, if the case heads to the US Supreme Court.

But for now, both sides prepare to head to the courtroom.

LIKE 11Alive's Facebook page to get the latest breaking news and weather alerts, plus discuss trending topics!

Download the 11Alive News app to get the latest news while you're on the go! It's free! iTunes | Android